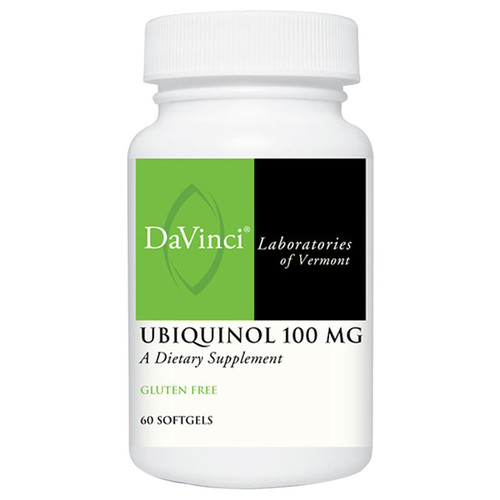 Ubiquinol 100 mg is a dietary supplement that supports overall health.*

As a dietary supplement, take 1 softgel daily with a meal, or as directed by your healthcare practitioner.

If you are pregnant or nursing, consult your healthcare practitioner before taking this product.

This product is free of citrus, corn, gluten, rice and yeast.

Spectra w/o Copper and Iron 240 tabs